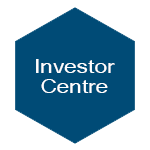 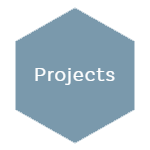 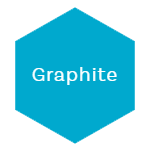 TRITON MINERALS – AIMING TO BE THE NEXT EAST AFRICAN GRAPHITE PRODUCER

Triton is currently developing its flagship Anucuabe Graphite Project into development. Ancuabe’s large flake and high purity graphite is a key differentiator and is well-positioned to be a market leader in the expandable graphite market.

Commenced Strategic Review and Desktop Study of the Ancuabe Graphite Project, focused on bringing the company’s flagship into production in the short term, at a small scale, on a commercially viable basis.

Triton is ideally positioned to become a significant player in one of the fastest developing markets globally.